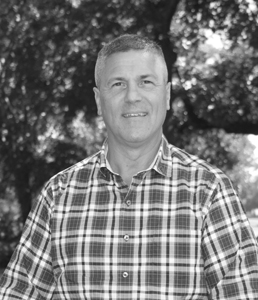 John Chap is a retired civilian who worked for the United States Navy. John and his family moved to Charleston from Northern Virginia back in the mid 1990′s. Shortly after moving to the Tri-county area, John became active in real estate, buying and selling investment property. He has managed rental properties for many years and joined Beresford Realty as a Real Estate Agent in 2014. John obtained his Bachelor of Science in Electrical Engineering from North Carolina State University and also holds a Program Management certification from the Defense Acquisition University. John currently resides on Daniel Island with his wife Rosalie and they have two adult sons with successful careers, Brandon (a network engineer) and Zachary (a United States Marine).